Spore-based probiotics offer better survivability and shelf-life compared to regular probiotics. They offer health benefits such as clearing toxins from the blood, improving cholesterol, and even boosting metabolism. They are a minority in the supplement market right now but their popularity is growing.

What are Spore-Based Probiotics

The term “probiotic” doesn’t have any regulated meaning. It’s generally used to describe bacteria that have provided health benefits under clinical settings. In other words: good bacteria. These are the bacteria I consider probiotics.

Spore-forming probiotics are bacteria commonly found in topsoil, such as on farms and/or gardens. They are unique in that they use proteins, minerals, and other available compounds to form protective endospores that protect them from harsh environments.

This characteristic trait of spore-forming bacteria allows them the potential to offer many health benefits. They are more resistant to stomach acid as well as antibiotics. It’s important to recognize the double-edged nature of these traits.

Spore-forming probiotics may offer functional benefits during a course of antibiotics they are also unlikely to be killed off by antibiotics should the become a problem. With great probiotics comes great responsibility.

Better survivability: Spore probiotics are able to make the passage through stomach acids and digestive juices without being destroyed. Other probiotics such as Lactobacillus and Bifidobacterium do not.

Better shelf-life/stability: Spore probiotics don’t require refrigeration and have much longer shelf-life ratings. This isn’t so much a functional benefit as it is a practical one.

While recently cleaning out some expired supplements, I came across a bottle of spore probiotics I’d bought a couple of years back. I positioning it over the trash can when I decided to double-check the expiration date—just in case. It still had two years left! You won’t find that kind of stability with regular probiotics!

Any probiotic can make it through stomach acid by using enteric capsules. These are empty capsules made from plant-based materials designed to withstand stomach acid.  Capsugel has a good description of these products on their website.

I place many of my supplements in 00-sized enteric caps to make sure they aren’t degraded by stomach acid. For most supplements, the capsules fit snuggly inside and I don’t even have to mess around with spilling powder all over the place!

I believe the increased survivability of spore probiotics is a great thing. I also believe people (read as: marketing departments) are getting too caught up in it. Yes, it’s convenient—but I’ll just pop any non-spore probiotic into an enteric capsule if I want to ensure it’s survivability.

Spore probiotics are generally of the Bacillus genus and are limited to those having shown benefits in clinical settings. The following are common species found in spore-based probiotics:

Note: The numbers in parenthesis after the spore names are specific strains. These are useful in assuring that your products contain the same bacteria that were actually tested in clinical settings. 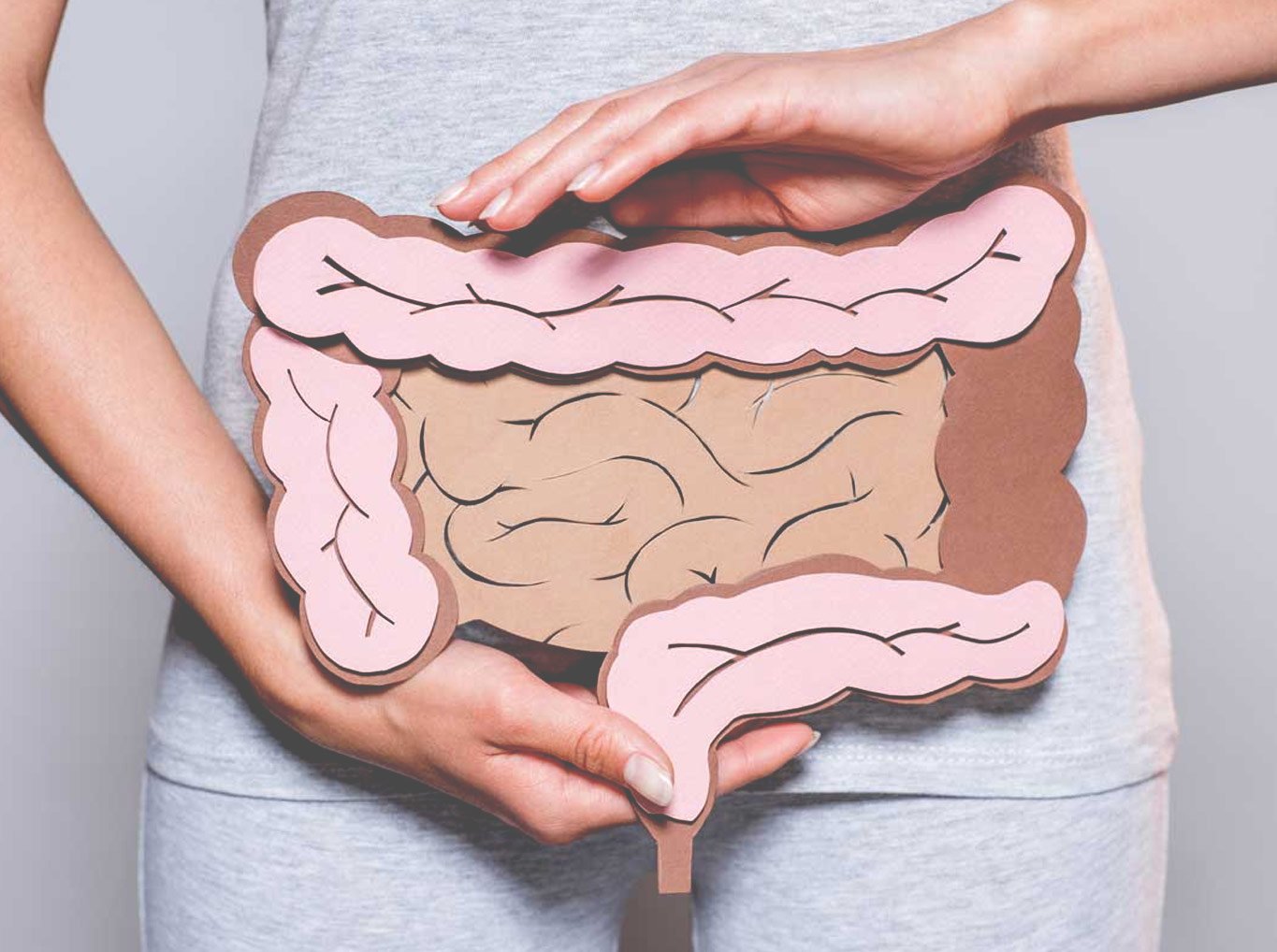 I’ve also seen a study that found probiotics actually slow the body’s natural recovery following the administration of broad-spectrum antibiotics (R). In that study, probiotics slowed the microbiome from recovering after exposure to antibiotics.

In my opinion, the benefits of spore probiotics aren’t yet understood. There have been many favorable outcomes reported in clinical trials and studies. Common benefits reported in these studies include (R)(R):

Many of the studies indicating favorable outcomes for probiotics have been financed by companies that sell products containing those ingredients. There’s no reason to assume the results are ever misrepresented but it’s important to keep in mind.

Spore-based probiotics have the potential to become pathogenic. Under certain conditions, such as in the body of someone with a poor immune system, these bacteria may cause negative side effects such as nausea, vomiting, or diarrhea (R)(R).

Most negative effects of Bacillus bacteria are attributable to species not found in probiotics. These include Bacillus cereus, Bacillus pumilus, and several others. In some cases, species like Bacillus subtilis and Bacillus clausii have are included in some spore probiotics and have also been shown in research to cause food-poisoning (R).

This highlights the importance of buying probiotic products that specific an exact strain of bacteria being used. For example, Bacillus subtilis HU58 (R). I’ve had a very positive experience with spore probiotics—I don’t respond well to traditional ones. My decision to try them was a product of conversations with two separate doctors, both of whom had access to my full patient history and lab work.

I’m excited to see where science leads us on its journey to better understand the benefits of spore-based probiotics. Right now, it seems these types of probiotics offer some specific advantages. I still don’t think there is enough evidence to say that probiotics are unequivocally beneficial—the same goes for spore probiotics. I’ve had a positive experience personally and believe that many others can too.

Drink Too Much? These Hangover Supplements May Help